Host Evan Vanderveer introduces you to exceptionally talented entrepreneurs from around the globe, drawing out timeless business and personal lessons. With an enormous range of personalities from a wide variety of industries around the world, we endeavor to uncover big ideas one can only discover ‘off the beaten path.’

In this fascinating conversation, Per talks about his early years trekking through the Swedish mountains north of the Arctic Circle for weeks on end, his drive to be a leader or follow in his father’s footsteps as a CEO, how he got the idea to build a decentralized installation group and the enormous growth opportunities still ahead for Instalco. We dive deep into the group’s structure, how Instalco is leading the charge on ESG, and what has made Per most proud after completing 100 acquisitions and creating a business with a $3 billion market cap in just seven short years.

Go to the Episode 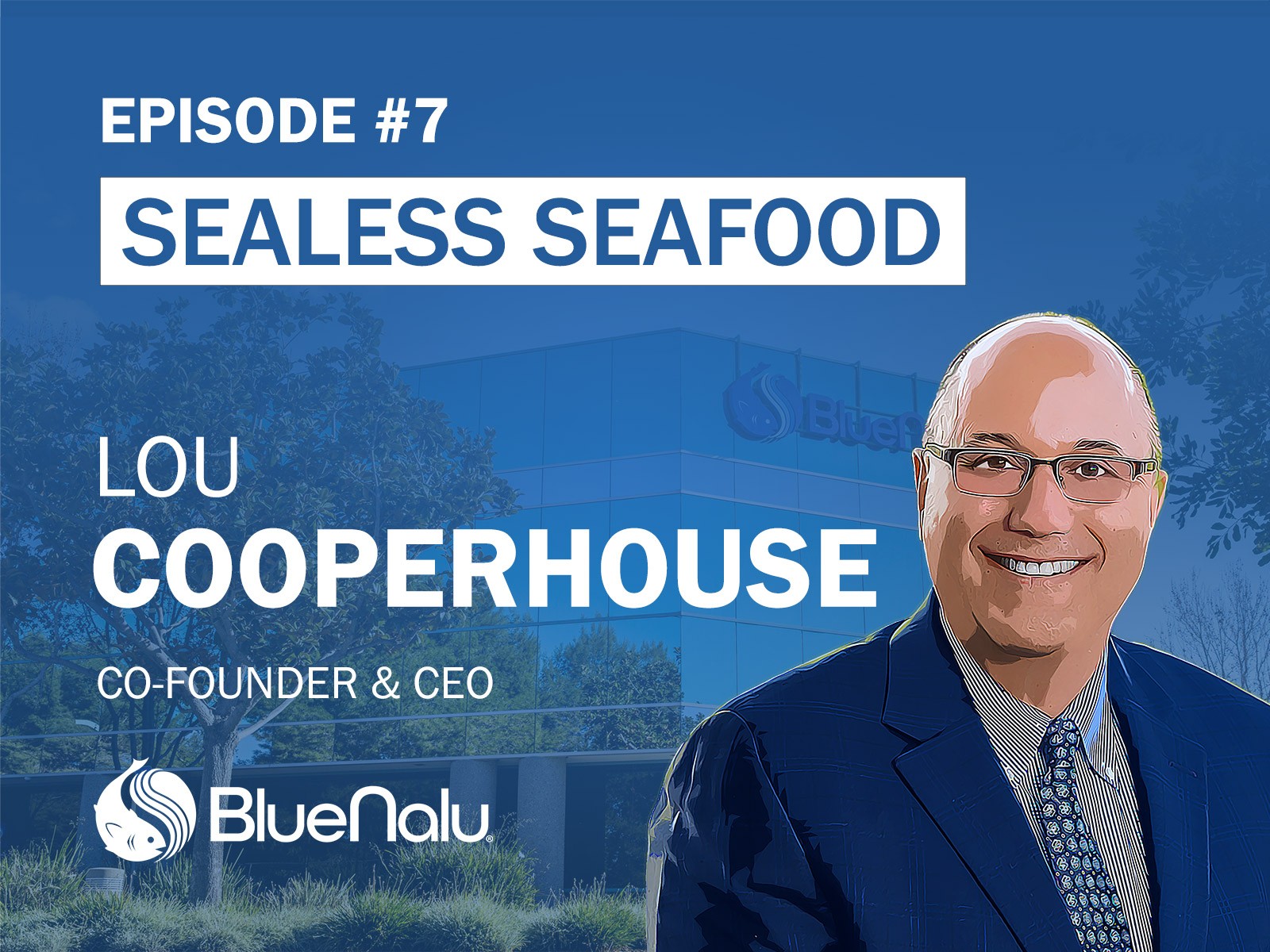 Lou Cooperhouse, the CEO and Co-Founder of BlueNalu, the world’s leading producer of cell-based seafood. With an early interest in microorganisms, Lou set out on an impressive 36-year career in the food industry, including roles at Campbell’s, Conagra, Nestle and startup MenuDirect. After deciding to give back, Lou joined the Rutgers Food Innovation Center, where he helped more than 1,000 entrepreneurs over a 15-year period, including Pat Brown, the founder of Impossible Foods. In 2013, Lou discovered the “Holy Grail” of cell-based food. And thanks to a chance encounter at a speaking engagement a few years later, Lou started BlueNalu in 2017. After attracting some of the smartest investors in food-tech, BlueNalu has enormous growth plans and the potential to drastically alter the seafood industry as well as our entire planet. 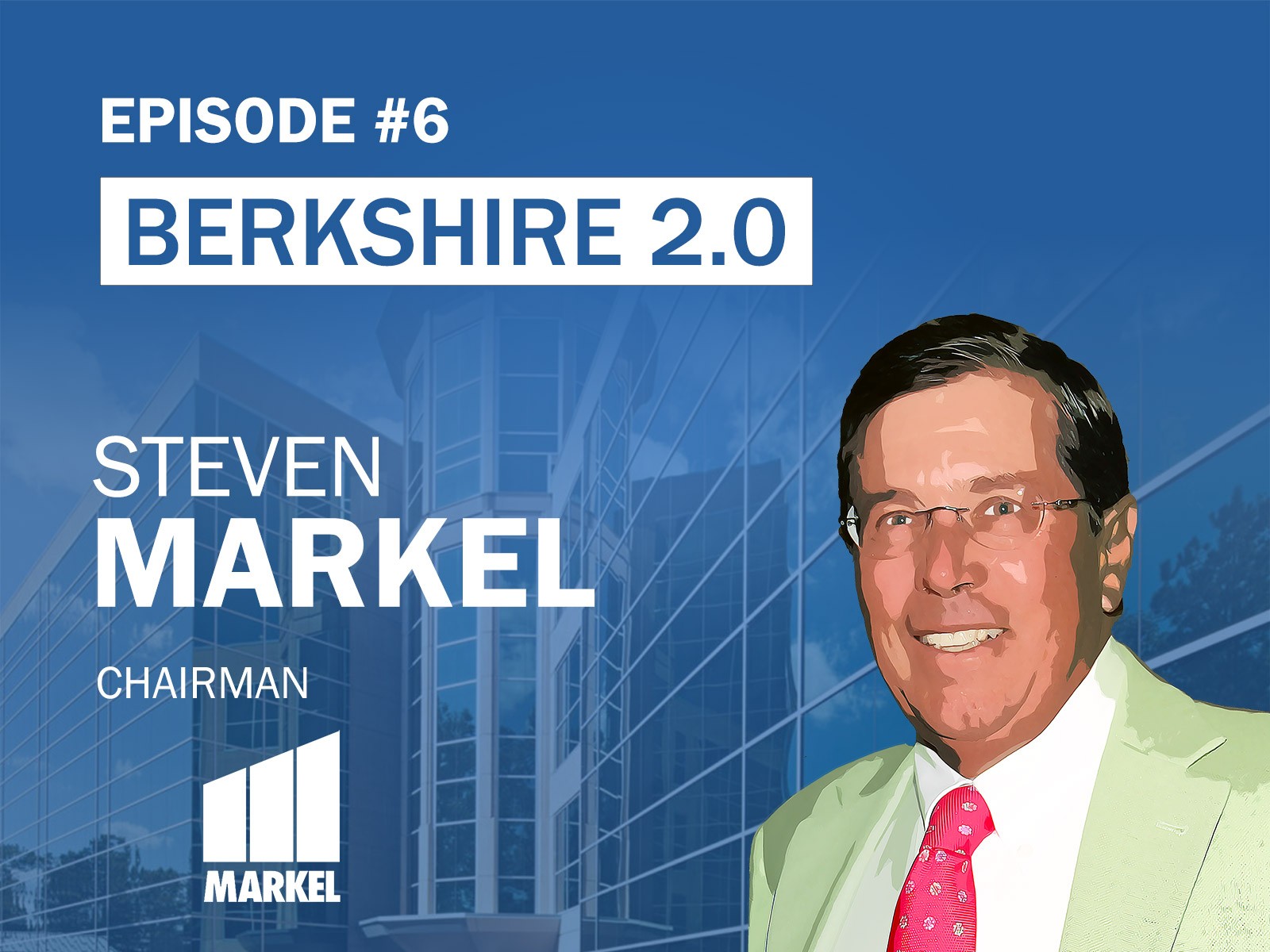 Steven Markel is the chairman of Markel Corporation, a Richmond, Virginia-based holding company with extensive global insurance operations. After attending Wharton and a stint as a commercial banker, Steve joined Markel with his cousins as the third generation in 1975. The company was listed in 1986, with a market cap of $15 million and today, Markel is a Fortune 500 company with a $15 billion market cap. As the group evolves into new areas like insurance-linked securities, Steve firmly believes Markel’s brightest days are ahead. 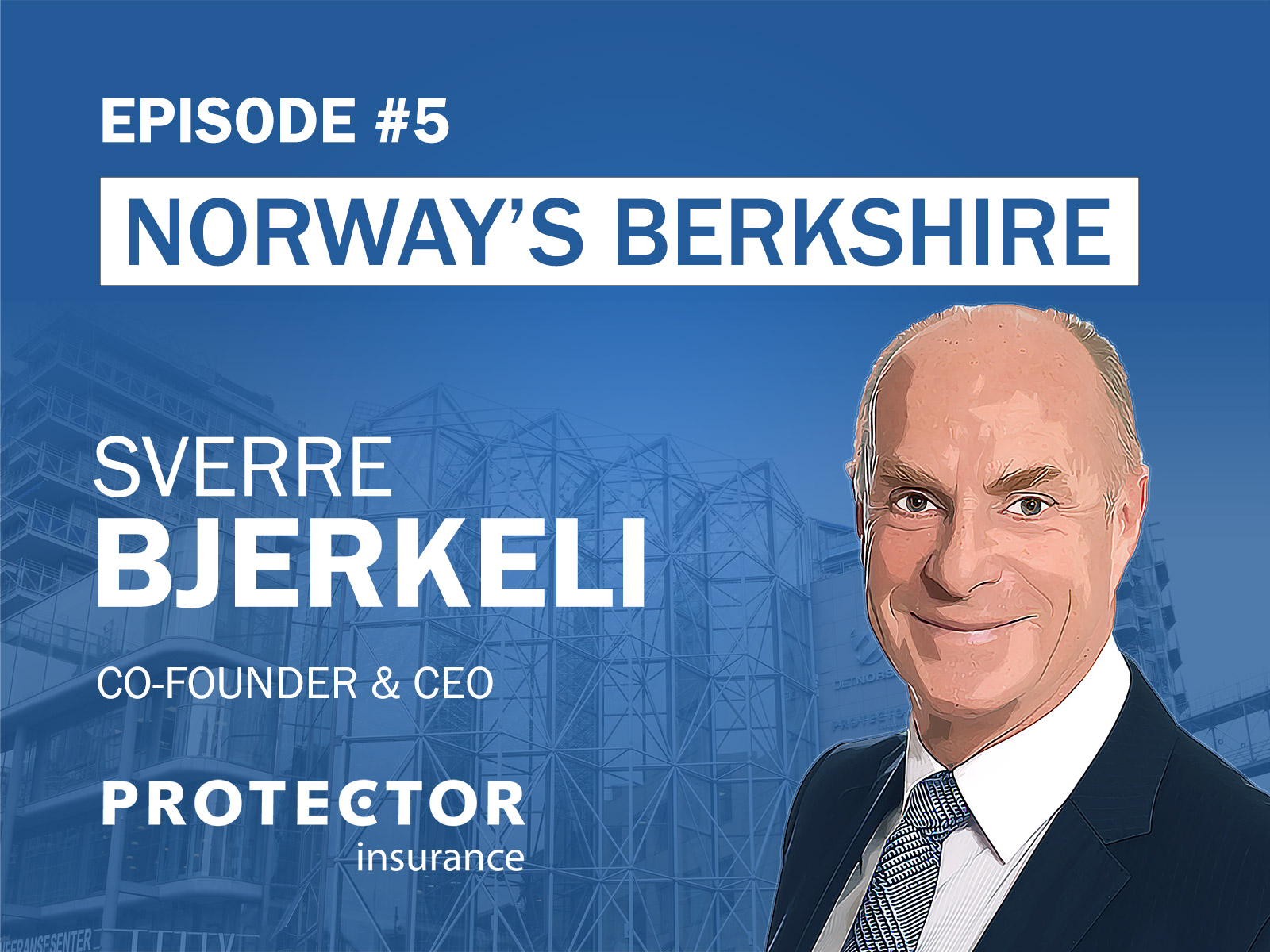 Sverre Bjerkeli is co-founder and CEO of Protector Forsikring, an Oslo-based multinational insurance company. After a successful career managing Norway’s largest insurer, Sverre and his partner Jostein set out to build Protector in 2004. Since then, Protector stock, assuming reinvestment of dividends, has appreciated by a staggering 60x or a 27% annually. Sverre believes the group’s brightest days are ahead, as Protector continues to dominate the Nordics, expand in the U.K., and eventually conquer niche Continental European markets. 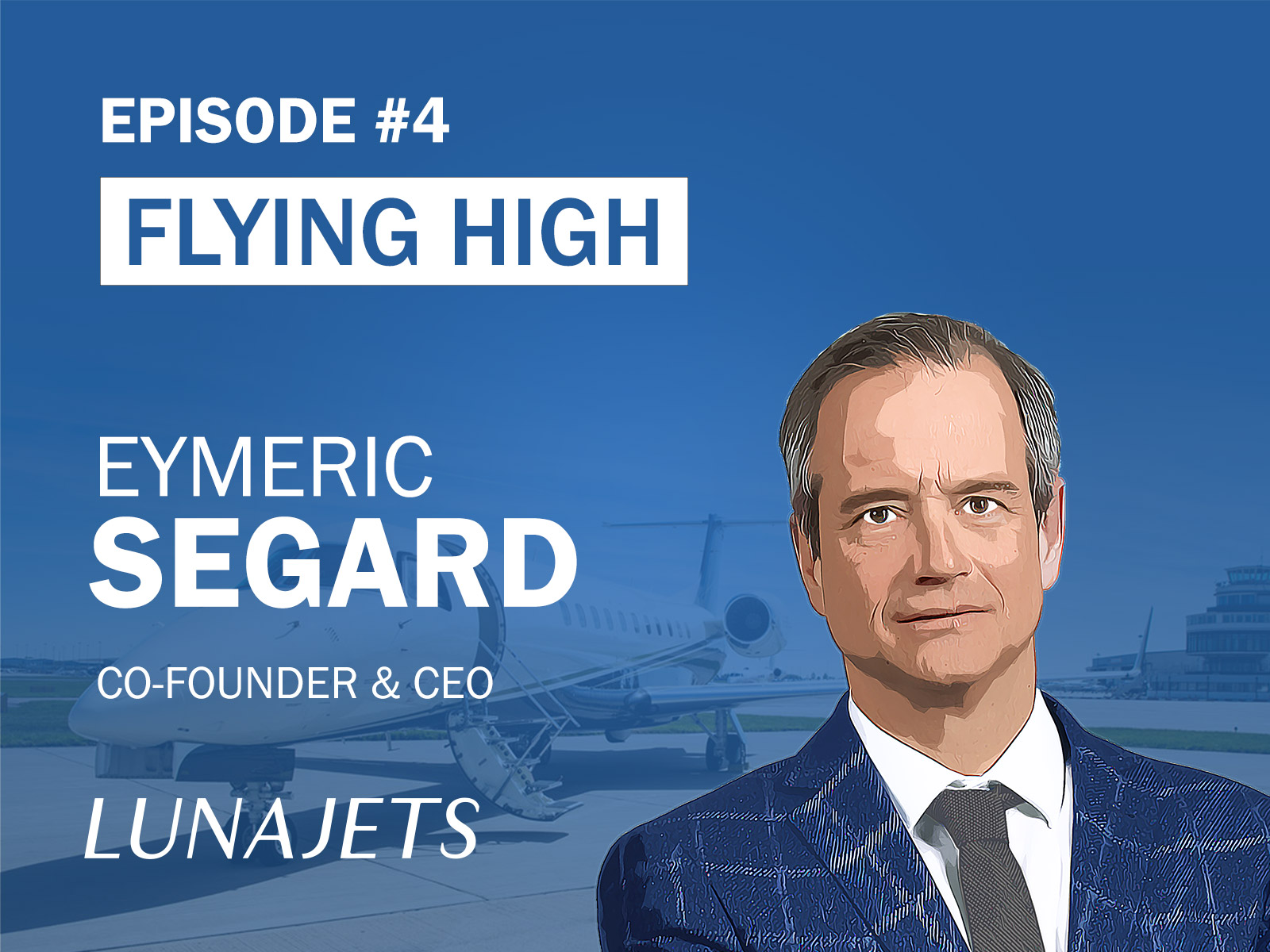 Today on Global Value Creators, we are delighted to welcome our friend Eymeric Segard, Co-Founder and CEO of LunaJets, one of the largest private jet operators in Europe. After forgoing a successful advertising career in favor of uncharted entrepreneurship in the skies, Eymeric dedicated his life to building a modern aviation platform, the first component of which is a NetJets-like service, but with more flexibility at a lower price. In an industry where many competitors have fallen, Eymeric and LunaJets continue to Fly High. We hope you enjoy. 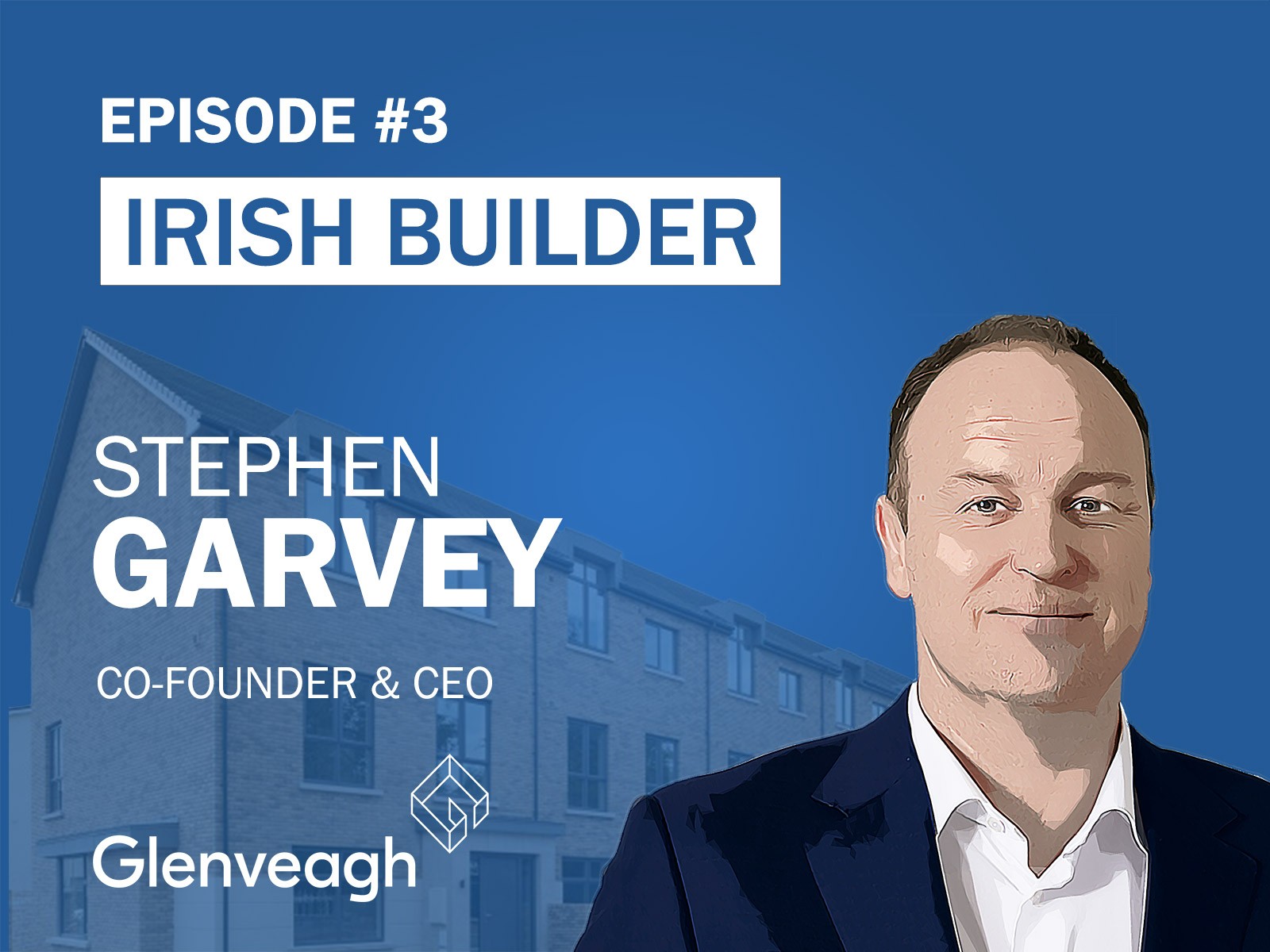 Stephen Garvey is co-founder and CEO of Glenveagh Properties, one of the largest home builders in Ireland. Stephen started building in his early twenties, successfully scaling his dad’s contracting business, before launching Bridgedale Homes in 2003. In 2017, he partnered with global asset manager Oaktree, merging Bridgedale into Glenveagh. Now, Stephen is laser-focused on dominating the Irish housing market by disrupting the traditional business model, including building his own drone department. 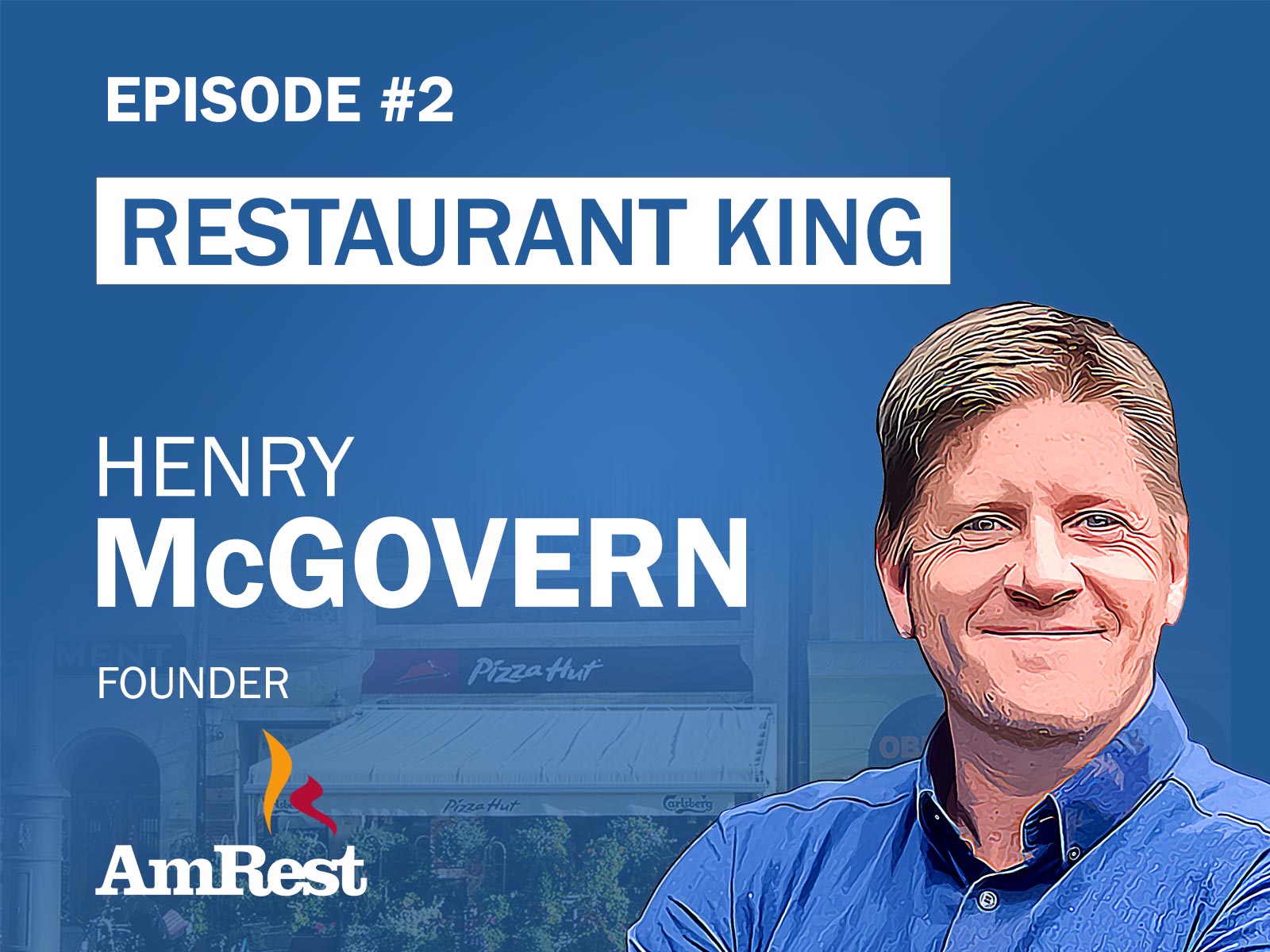 Henry McGovern, founder of AmRest, the largest restaurant chain in Europe and now co-owner of Vapiano. After the Berlin Wall fell, Henry left college to seek opportunities in a changing Europe — moving across the world to Wroclaw, Poland where he secured the rights for a Pizza Hut in 1993 and 26 years later owned more than 2,300 restaurants. He is considered among the most successful entrepreneurs in the restaurant industry and we think his story is one of the most remarkable we have discovered. 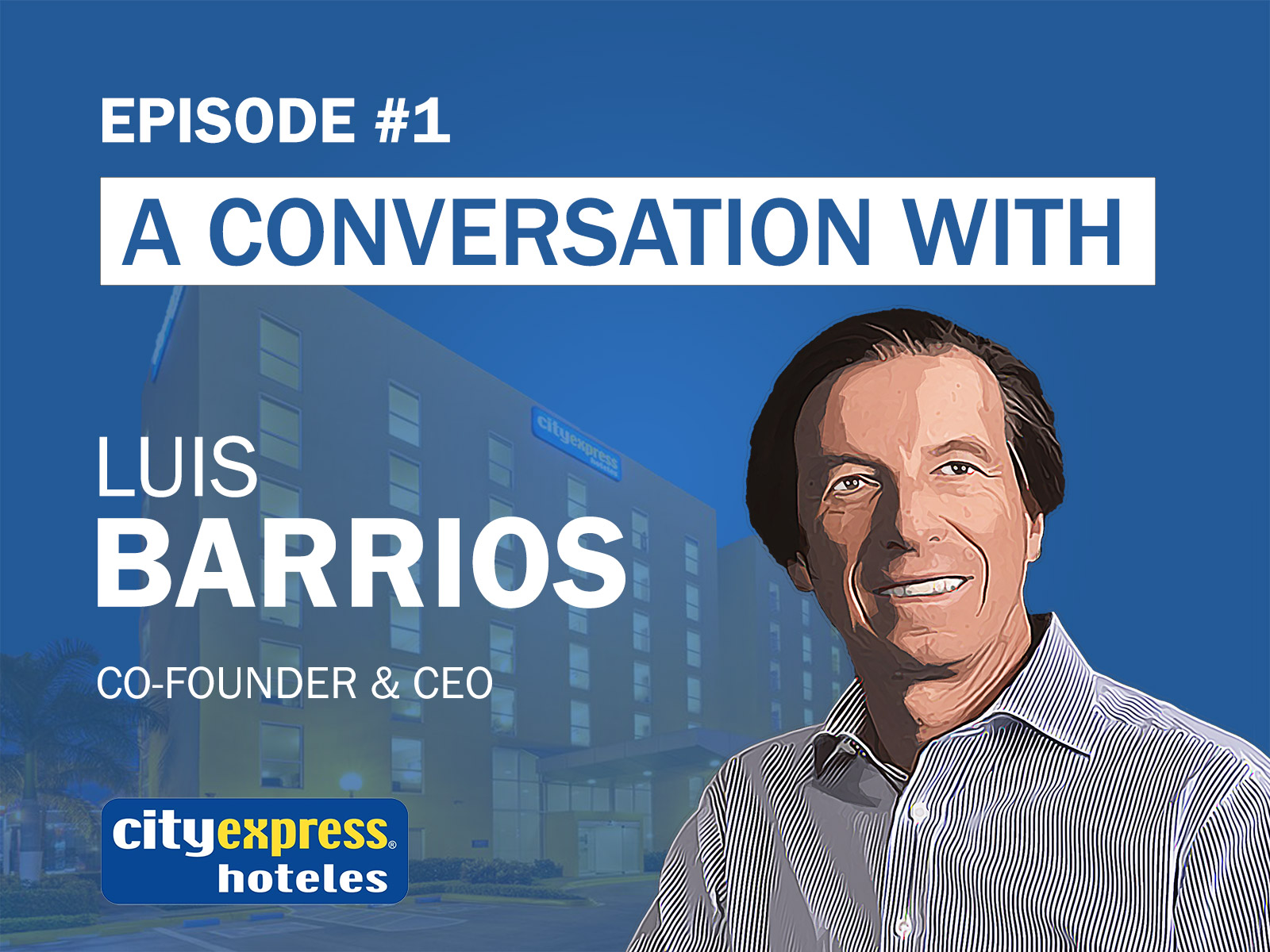 Luis Barrios, the Co-founder, Chairman, and CEO of Hoteles City Express, the leading Mexican limited-service hotel chain, explains how he developed the concept and is surviving COVID-19, grew from one hotel to 153 by solely focusing on the customer and his plans to monetize the group’s large real estate portfolio and go asset-light.